the BOAG/ART tour to MOROCCO

with tour hosts Bruce aka Ali Berber aka google-Bruce & Jules aka ………? 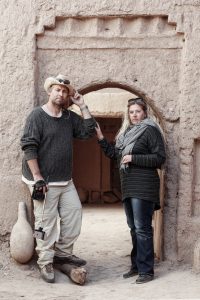 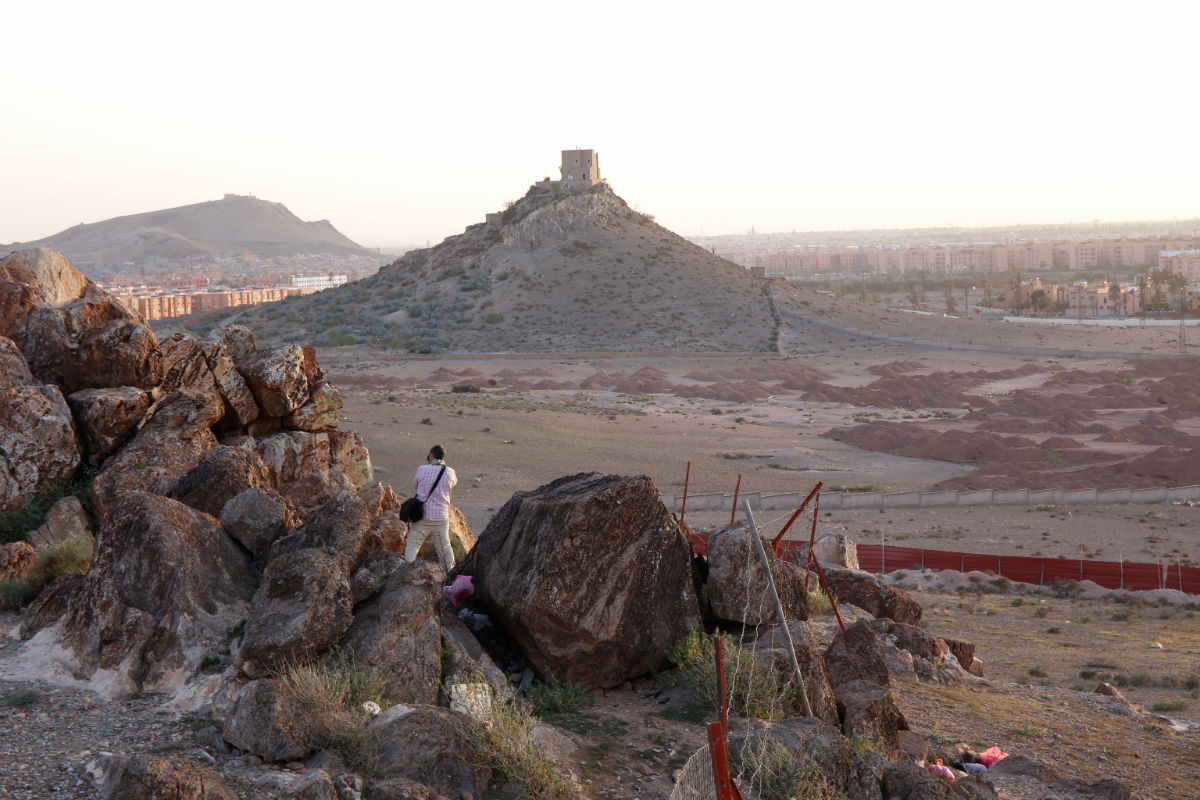 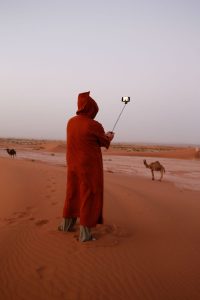 Join Jules and Bruce on a tour of the highlights of Morocco!

Fly into Casablanca and take a route through the Imperial Cities of Rabat and Fes, visiting the Roman mosaics of Volubilis and following ancient trade routes across the Atlas Mountains to the Sahara and Marrakech.

En route, check out some some awesome racing and movie car-chase sites in Morocco.
Enjoy the landscape of the Middle Atlas, cedar forests and home of the Barbary apes.
Drive a section of the Paris-Dakar Rally route on a day out in 4WD vehicles…

Visit the World Heritage site of Ait Ben Haddou, for a tour of an ancient Ksar, (a walled mud city, otherwise known by some as Yuncai), the site of many movies including Gladiator, Lawrence of Arabia, Game of Thrones and more.

Cross the Tizi’n’Tichka High Atlas Mountain Pass following a section of the scene of the motorbike chase in Mission Impossible 5 and coincidently, the ancient path of the camel trains between Marrakech, the Sahara and Timbuktu.

In Marrakech we will have VIP status at the inaugural 1:54 Contemporary African Art Fair with an exclusive preview and cocktails at the famous Mamounia Palace-Hotel. Enjoy a festival of events presented by the Marrakchi arts community, museums and galleries (the Not the Biennale)

Finish the tour in Casablanca with a Bogart-theme evening, including cocktails at Rick’s Cafe and accommodation at a unique Art Deco boutique hotel.

Your tour host Bruce aka aka has many years experience working with specialist tours and together with his passion for Morocco and the indigenous Amazigh (Berber) Culture and history, makes him an excellent leader for this tour.

Accommodation is provided in the most comfortable traditional guesthouses, where you will enjoy the extraordinary delights of Amazigh food, hospitality and music.

Traveling with a small group of friends and family and an experienced team of co-hosts including Amazigh Guide Abdenabi Imelouane, the tour offers a unique opportunity to explore Morocco.

These dates are to coincide with the Art Fair in Marrakech but could be flexible if the ART bit of BOAG/ART is not so critical or if family can’t make it at that time.
Also 14 nights would be a more leisurely pace and you could add a few extra places or linger longer – go to Essaouira or somewhere remote in the high Atlas Mountains.

Cost: for the 10 nights bare bones is approx. AUD$3,500 per person with shared accommodation and travelling mostly in a bus, except for Dakar Day in the Sahara when we would have 4WD. If you want 4WD the whole way we can calculate the cost.

…this is all just a suggestion at this stage – Detailed Itinerary…under construction! 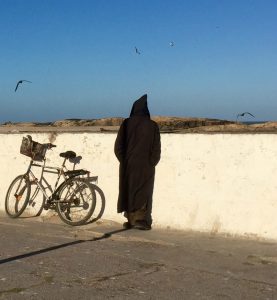 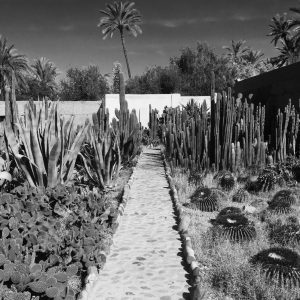 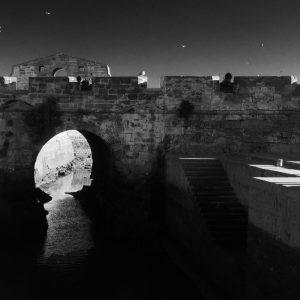 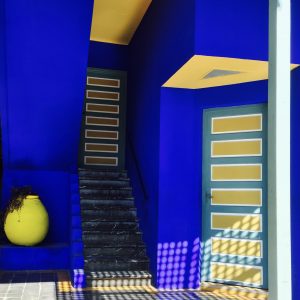 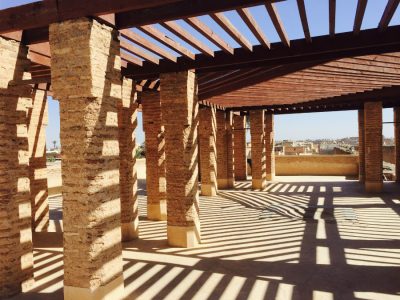 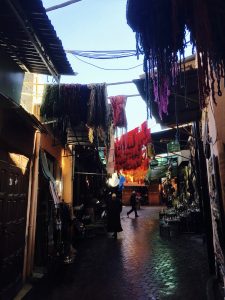 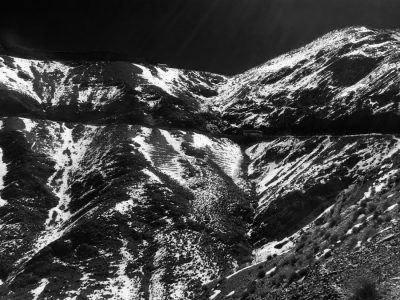 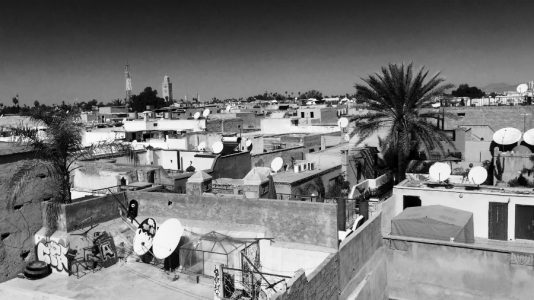 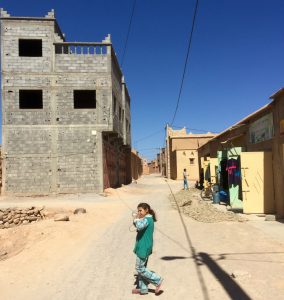 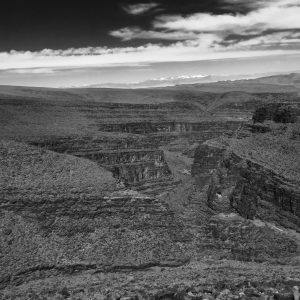